Costume Designers‘ work is integral to defining the overall ‘look’ of films, and their role requires a great deal of expertise. Their creative work ranges from designing original costumes, to overseeing the purchase and adaptation of ready made outfits.
During pre-production Costume Designers break down scripts scene by scene, in order to work out how many characters are involved, and what costumes are required. They then begin the more complex task of developing costume plots for each character.
Costume Designers must carry out research in to the costume styles, designs and construction methods which are appropriate for the productions’ time period.

We can assure you that there is a ton of research and design to be done for Sierra Zulu. A challenging job for a real pro!

She was born in Wels/Upper Austria. After attending art school in Linz and studying fashion design in Vienna, she worked as a freelancer for different fashion labels such as Eisbaer and Airfeld.
In 1998 she made her first costume design works for TV. Her prolific feature film credits now span over thirty-five films. They include Fernando Mereilles’ 360°, Goetz Spielmann’s Revanche, Arash T. Riahi’s For a Moment Freedom and Erwin Wagenhofer’s Black, Brown, White.
In 2008 she started her label “zojas” which is based in Vienna.

Revolutionary students of Communication, Media and Interaction Design at the University of Applied Sciences in Graz/Austria decided to join the good cause and help Sierra Zulu! MID, Class of 2011, you truly are heroines and heroes of work! Applause! 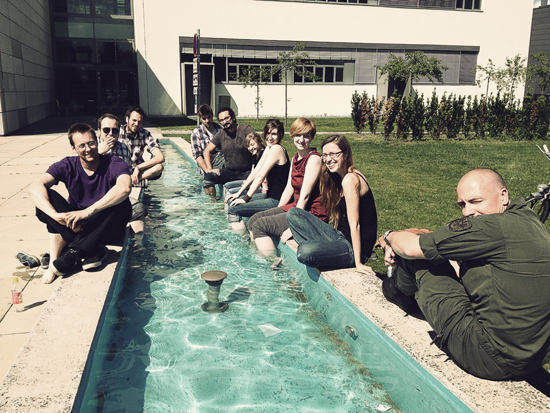 Our creature effects maestro Steve Tolin sent pages and pages of impressive new designs. He will soon start with the creation of 3D models. And we are not talking about computer graphics here… we are talking about real models!

All is — of course — top secret, továrišči! We just want to tease you with meaningless (yet fancy!) details. 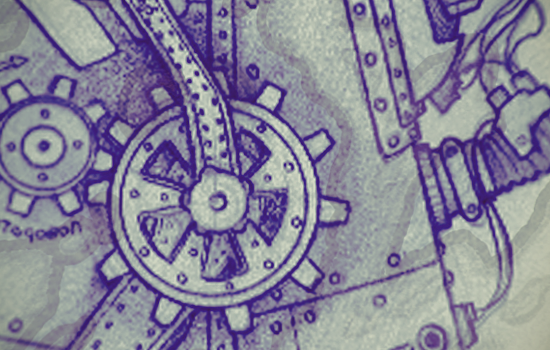 Want to learn more about Steve Tolin? Check out our post from September 2011.