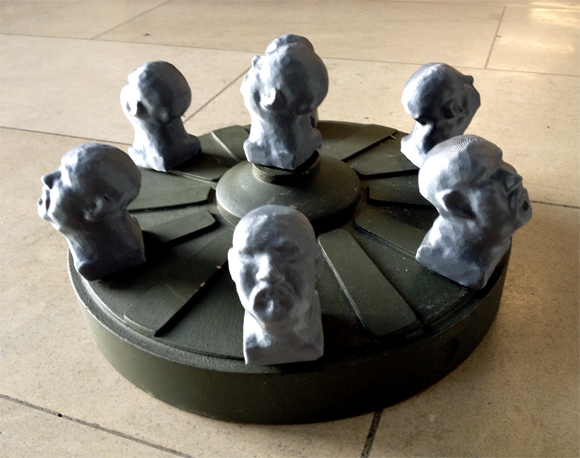 Oh yes, Johannes Grenzfurthner will talk about Sierra Zulu and the Kickstarter campaign at Think out Loud! 2 / Crowdfunding in Linz.

It is a workday in Soviet Unterzoegersdorf. Expect mail! 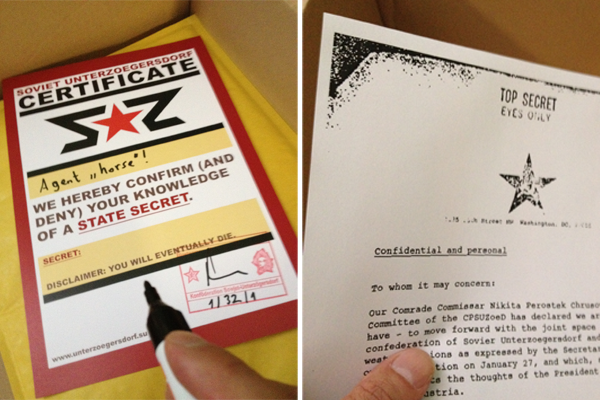 And find the typo.

Here is a (still incomplete) press overview of our Kickstarter campaign. Not too shabby. 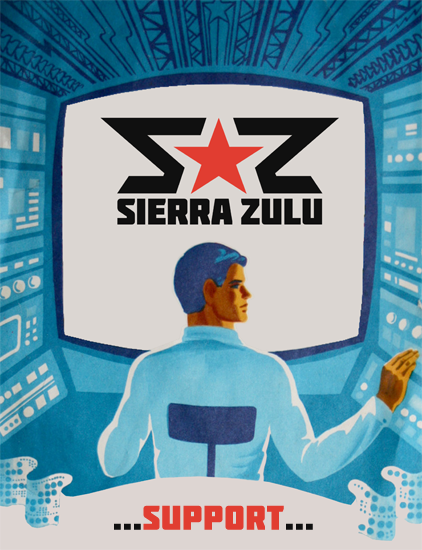 io9: “Crowdfund a film about the last Soviet microstate, a video game about an intern on the moon, and a post-apocalyptic TV series” 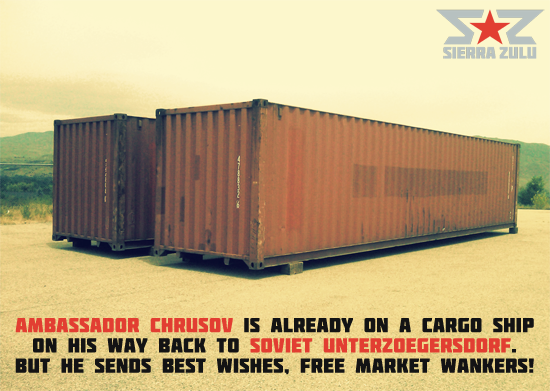 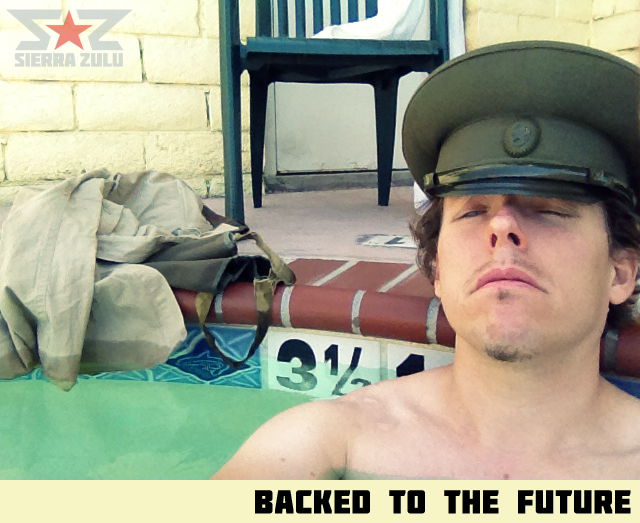 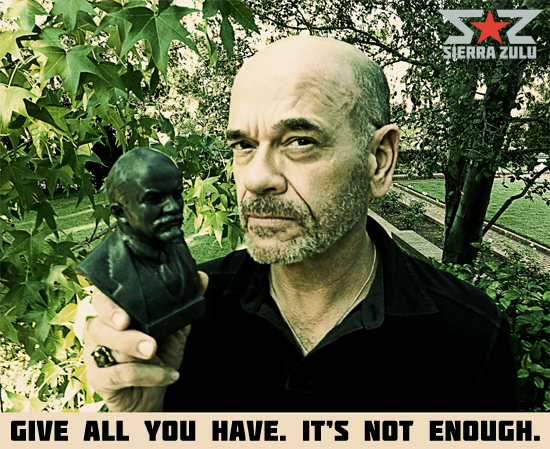 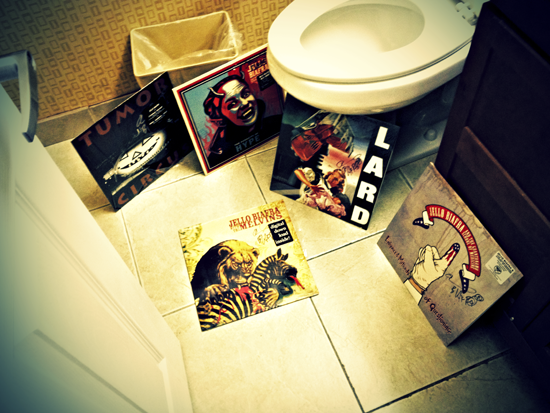 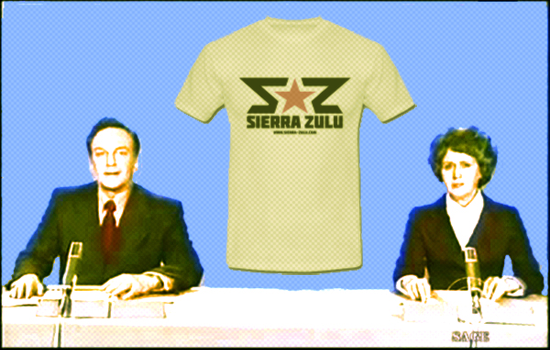 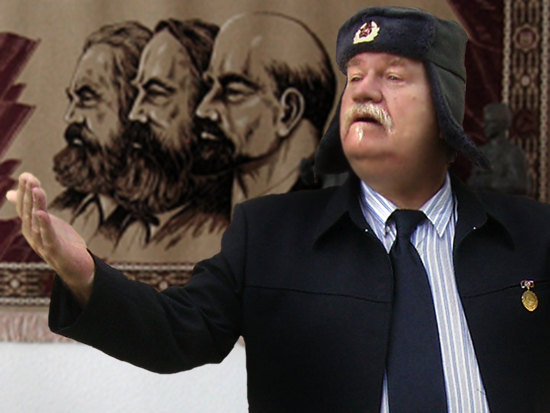 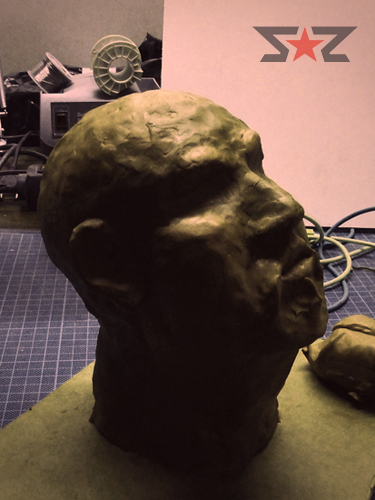 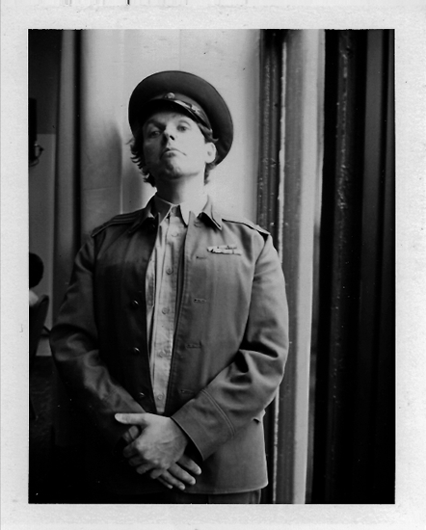 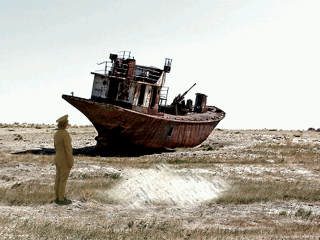 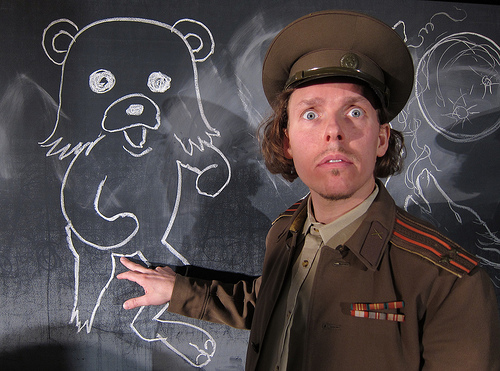 July 13, 2012, 9 PM
At HOPE Conference in New York City, Hotel Pennsylvania
Lecture performance “Sierra Zulu: How To Create A Feature Film About The Digital Age — And Why That’s Pretty Hard”

What a glorious and bureaucratic opportunity!
a) Pay us a processing fee of $28.
b) Send us an official travel document.
c) Receive the document stamped with Soviet Unterzoegersdorf’s official seal of immigration! 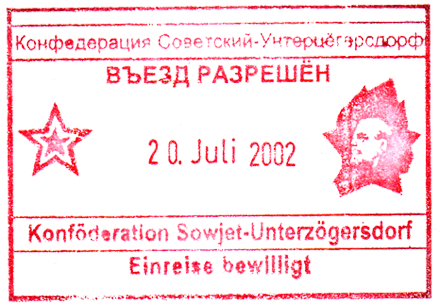 Disclaimer: In case you want to send us a passort. This is a felony. Whatever.