Jesse D. Zbikowski was born in Greenfield, Massachusetts (USA) in 1977, year of the dragon. He taught himself computer programming by typing random numbers into a Commodore 64 until he figured out how to animate an ASCII decapitation scene. In the nineties he moved on to coding x86 assembly language demos under the name of Zed, learning his technique from such masters as Shifty (the gweep). 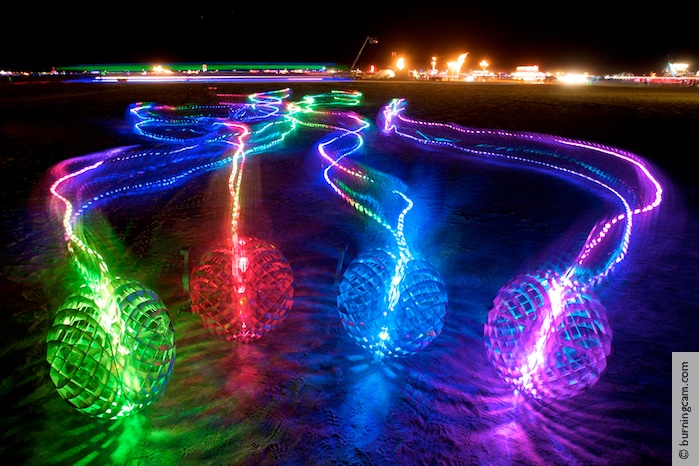