We are hyperexcited! The superwonderful Susie Bright will give a keynote at the Arse Elektronika 2010 gala opening! 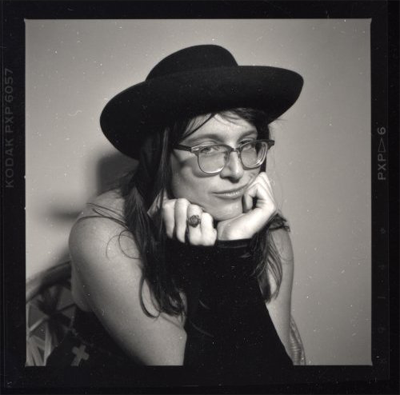 America’s public fucking stages — the theatrical, commercial theaters of sex — have transformed over the years, whether in Times Square, the Combat Zone, or the Tenderloin.

Many of them were never built with “sex on stage” in mind, but whether they were intentional or makeshift, they provided indelible memories. What makes a great stage, a great space, for “wall to wall x-rated action”— from the performer’s point of view, or the audience’s desire? It’s an interesting question when you’re putting on seven sex shows a day be it in the heart of a big city, or a truckbed in the middle of a corn field.

Susie Bright shares her memories and analysis of the past 25 years she’s been frequenting sexual performance spaces, and asks you to bring your scrapbooks, as well.